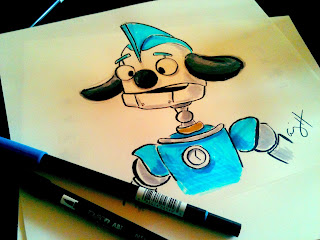 GOLDEN GLOBES and ME?

Holy Cow! My CARS 2 Francesco shots just popped up at the Golden Globes. What am I doing here sitting on the couch in my boxers? I should be sitting between Angelina and Brad in my boxers!
Posted by Aaron Hartline at 11:42 PM 7 comments: