Bought tix to Toy Story 3 - IMAX in downtown San Fran.
Was great to see such huge line going outside the theatre. A group of college kids made homemade t-shirts saying 'I saw TOY STORY 3 on Opening Nite', a child had his birthday party friends' wear different hats that had their favorite Toy Story character, and people were so happy, smiling ear to ear. It felt like the old days, waiting in line w my mom to see Empire Strikes Back.
Felt like a event. 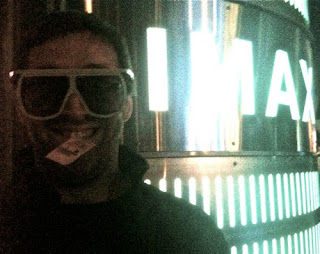 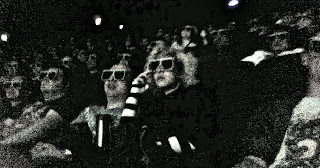 My favorite part of going to a film I worked on opening weekend, sitting right next to someone who has no idea its me up there acting for them.
Posted by Aaron Hartline at 11:03 PM